Keep up to date with the latest handpicked articles, interviews, features and FBC news.

Enter your details below to receive the latest news and events by email.

An American fund director in London 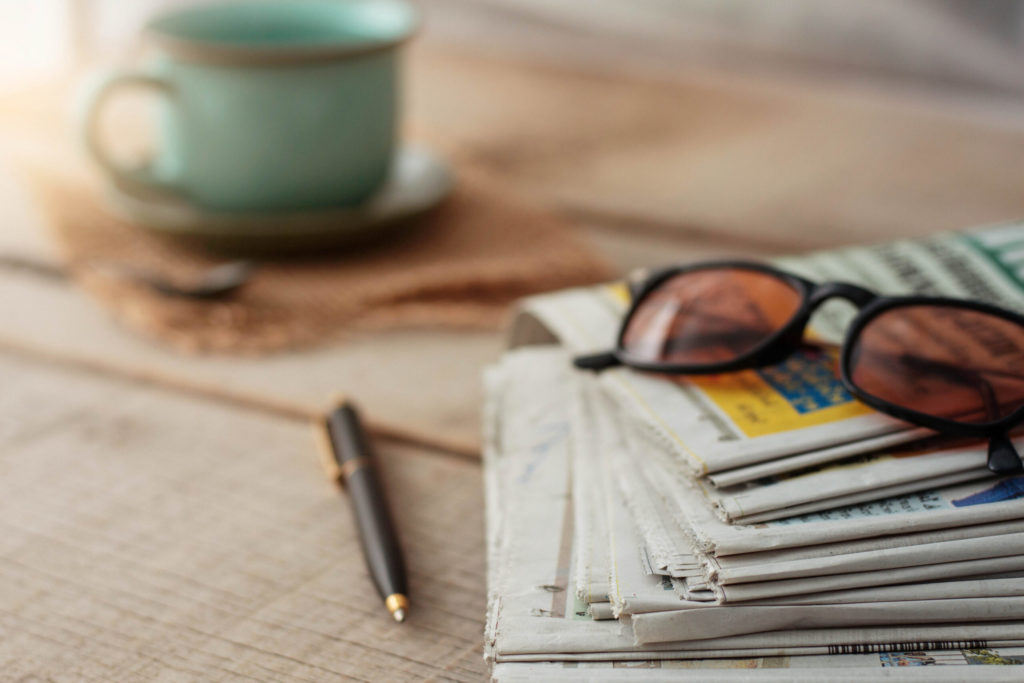 Investing is global. Capital flows across borders, events in one country can have significant consequences in all markets, and portfolio managers think multi-nationally, as even domestic securities are likely to have international operations.

Because of this dichotomy between investing and the business that engages in it, I like to say that the investment communities in United States and Europe travel on parallel paths. They’re connected by the global markets, but they’re not exactly in sync, as they respond to different imperatives in their local markets. For observers of the industry, there’s a benefit to this not-quite-coordinated change: developments in Europe can provide insights on the future of the U.S. industry, and vice versa.

So, what is the current state of the parallel paths? How are the U.S. and European fund industries in sync, and where are they diverging?

I was able to get some answers to those questions when I attended the ALFI London Conference in October. This was my first trip out of the United States since the start of the pandemic, and I very much appreciated the opportunity to read the room in person rather than via Zoom.

Here are my notes on key similarities and differences:

I need to start with a caveat – which is that the conference was held during the absolute worst of the gilt crisis. But it was still obvious that the outlook in Europe is much more negative than it is in the United States.

Maybe it’s the strong labour market, maybe it’s our greater insulation from energy supply issues, maybe it’s the old-fashioned American tendency to look on the bright side – but, despite considerable caution about the outlook, there’s optimism that things may not be too bad, in both the markets and the economy.

Here in the US., we’re not planning business continuity drills to prepare for electricity shortages, as one UK CEO said that his firm was planning to do… at least not yet.

In an area of similarity, ESG is getting focused attention from regulators on both sides of the Atlantic, with an emphasis on “truth in advertising.” Though admittedly, I’m not quite clear how the EU’s “taxonomy” approach to regulation is different from the “labeling” approach under consideration in the United States and the United Kingdom…

But there was also a considerable difference: there appears to be greater political unanimity in Europe around ESG (at least when it comes to climate change). In the United States, these issues are extremely controversial – and likely to remain so for the foreseeable future, signaled by the results of the mid-term election.

Perhaps the biggest surprise from the conference – at least from a US fund director perspective – was a lack of discussion of regulation outside of the ESG proposals. Yes, there was some discussion of the new rules for UK managers to distributing funds in the EU, but this seemed to be post-Brexit clean-up rather than new initiatives.

By contrast, there has been a flood of new regulatory proposals here in the United States, all while we’re still finalising the implementation of the recent valuation and derivation rules.

Some of the rule proposals could have profound implications for fund operations. Perhaps the most significant – on swing pricing – is a perfect illustration of the parallel paths, since it explicitly draws on Europe’s experience with the pricing mechanism.

But there is an area where regulatory focus is the same on both sides of the Atlantic: namely on fees and costs (or “fees and expenses,” as they’re better known here.)

In her comments at the conference, Mhairi Jackson, manager of funds and asset management policy at the UK regulator, the Financial Conduct Authority, noted that she’d like to see INEDs take an increasingly active role in monitoring fees and costs. (Translation for US readers: INEDs are “independent non-executive directors.”)

Meanwhile, in the US, the SEC is conducting examinations of funds’ 15c processes, which is U.S. jargon for the board’s process for reviewing and renewing the investment advisory contract. Fees and expenses are, of course, a major consideration in that process.

It will be interesting to see how the trends on one side of the Atlantic translate to the other side. Let me know if there’s anything that you would add to this brief inventory of similarities and differences.

Theresa Hamacher is president of Versanture Consulting, and chairs the Morningstar Funds Trust board in the US. She can be contacted at th@versanture.com

© 2023 Fund Boards Council. All rights reserved.
Manage Cookie Consent
To provide the best experiences, we use technologies like cookies to store and/or access device information. Consenting to these technologies will allow us to process data such as browsing behaviour or unique IDs on this site. Not consenting or withdrawing consent, may adversely affect certain features and functions.
Manage options Manage services Manage vendors Read more about these purposes
View preferences
{title} {title} {title}